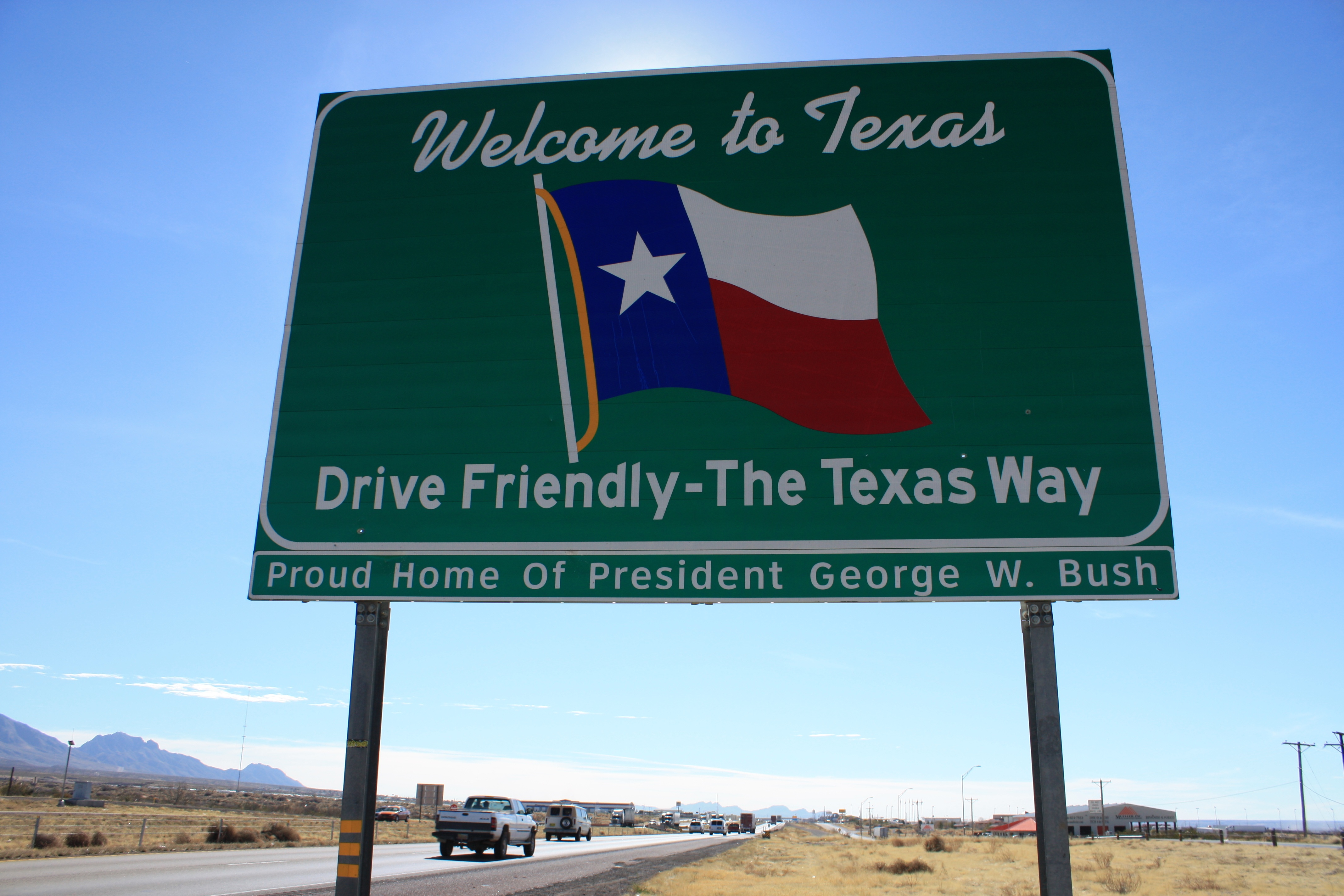 8 Essential Questions to Ask Before Hiring an Analytics Partner Next 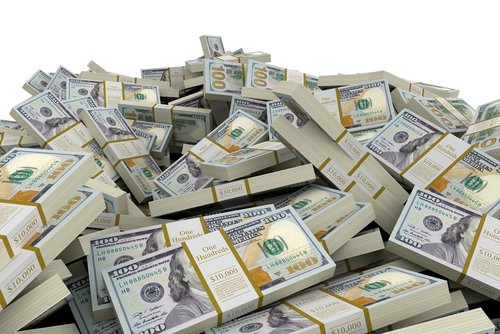 Is Facebook Still a Viable Medium for Finding New Patients?

It’s been a tumultuous year for Facebook. On top of the privacy scandal surrounding inappropriate data usage by Cambridge Analytica, they saw the worst single-day loss for any public company in history after an investor call on July 26. With questions around the company’s commitment to privacy and slowing user growth, evidenced by the significant drop in market value, it is valid for hospitals and health systems to ask whether the platform still has utility for reaching patient populations through its advertising channel. The “slow-motion data privacy train wreck” of Cambridge Analytica, as this article describes it, makes for great headlines, but what does it mean for health systems that rely on Facebook advertising for finding new patient leads? Will these low-cost, high-return lead generation efforts suffer from all the drama?

Trilliant spoke with Ryan Pryor, the Managing Director of Digital Marketing, to get his thoughts on how the recent upheaval on privacy and data abuse has impacted the platform. “The short answer is there’s been no negative effect,” says Ryan Pryor, Managing Director of Digital Marketing for Trilliant Health. “Despite the media-hyped speculation that these scandals would cause users to leave the platform in droves and advertisers to shy away, no such outcomes have been noted in our data.”

What’s more, he says, the scandal mostly involved inappropriate data harvesting from a younger age group (users who took Cambridge Analytica’s personality quiz), while the target audience for most patient marketing campaigns falls into an older demographic. “So, admittedly, we might be seeing only a portion of the bigger Facebook picture, but our perspective is a good one.”

A survey conducted by Reuters/Ipsos at the end of April (about six weeks after the news broke) found that 50% of users were accessing Facebook about the same, while 25% said they were using the platform more. The remaining quarter reported using it less or deleting their accounts. In fact, user count continues to increase each quarter: in the July 26 call, Facebook CEO Mark Zuckerberg reported that one third of the world’s population, or 2.5 billion, people were using at least one of Facebook’s products a month, up from 2.2 billion in Q1. 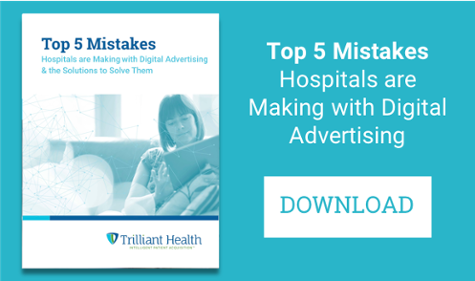 “Advertisers, similarly, are staying put, and that has everything to do with the reach (214 million users in the United States alone) and sophistication of its advertising tools,” Pryor says. In fact, “we’ve seen improvements in cost performance since February. Our CPCs are down 30% and our CPMs are down 20%.” Pryor continues: “We have seen reports that some direct-to-consumer advertisers are moving away from Facebook, but the reports cite generally increasing costs, not data privacy related issues.”

In May, the European Union’s General Data Protection Regulation (GDPR) went into effect, requiring companies that process personal data of EU residents to follow strict data privacy rules or face steep fines. Facebook, which boasts more than 300 million users in Europe, was forced to comply. “But that’s unlikely to have any immediate effect in the United States,” Pryor says. “Even if—or maybe, when—there are similar restrictions offered here in the future, the types of data being protected are not the types [our hospital partners] use in ad campaigns, so again, we would expect to be unaffected.”

No matter what additional regulations are forced upon Facebook, Trilliant doesn’t anticipate it to have much impact on by-the-book advertising campaigns. That’s because the vast majority of Facebook revenue, which totaled $40.6 billion in 2017, comes from advertising.

“Ultimately, Facebook will do whatever it can to protect its platform from too much advertiser restriction.” Facebook has also explicitly committed to regaining user confidence, and thereby increasing user engagement, by investing heavily in security. In fact, part of the drop off in stock price came from Facebook’s announcement that these investments will be so significant that they will cut into profitability. Again, the increased privacy, however, should not alarm hospitals and health systems as the data Trilliant collects on their behalf for ad campaigns will not be impacted.