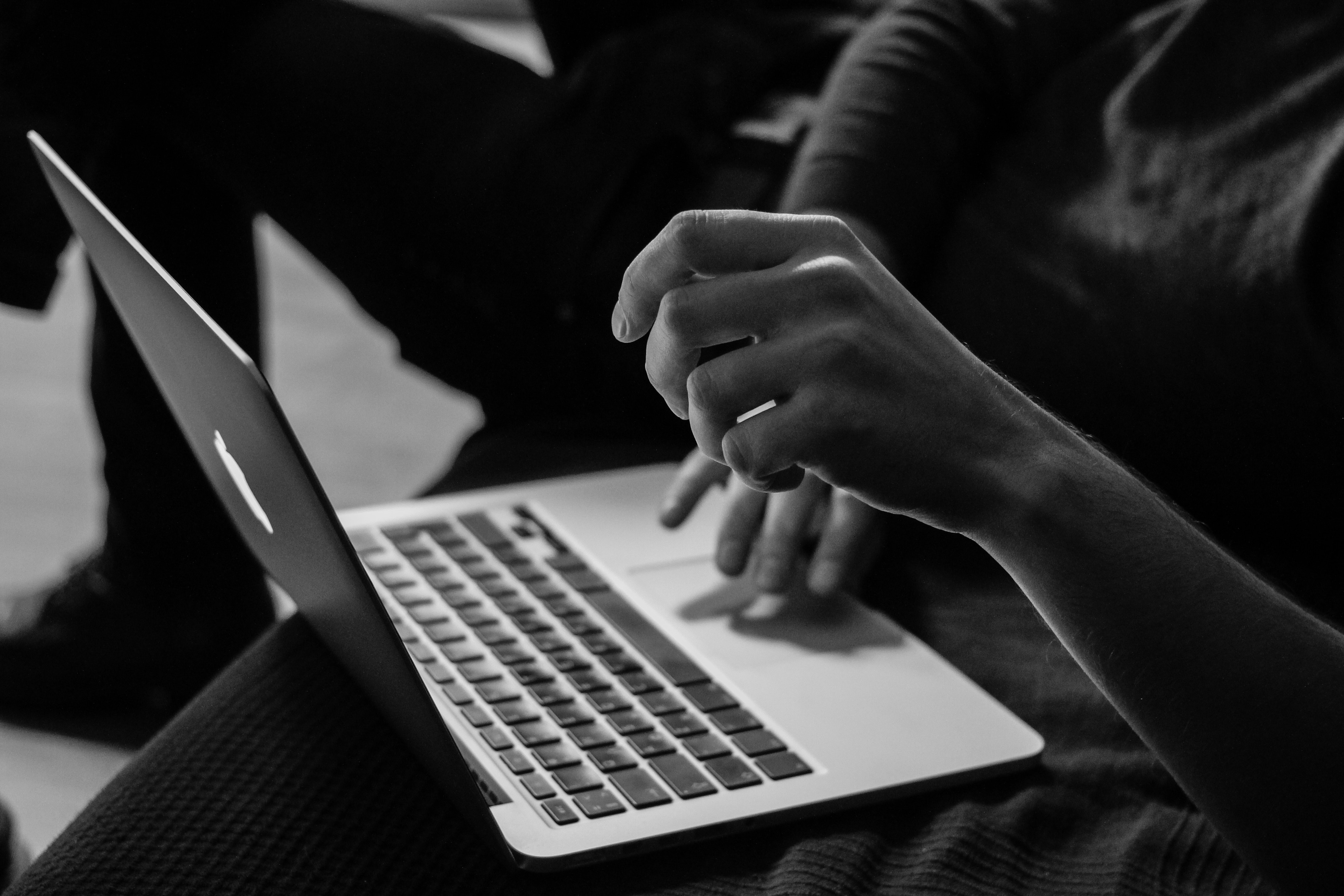 Is Facebook Still a Viable Medium for Finding New Patients? Next 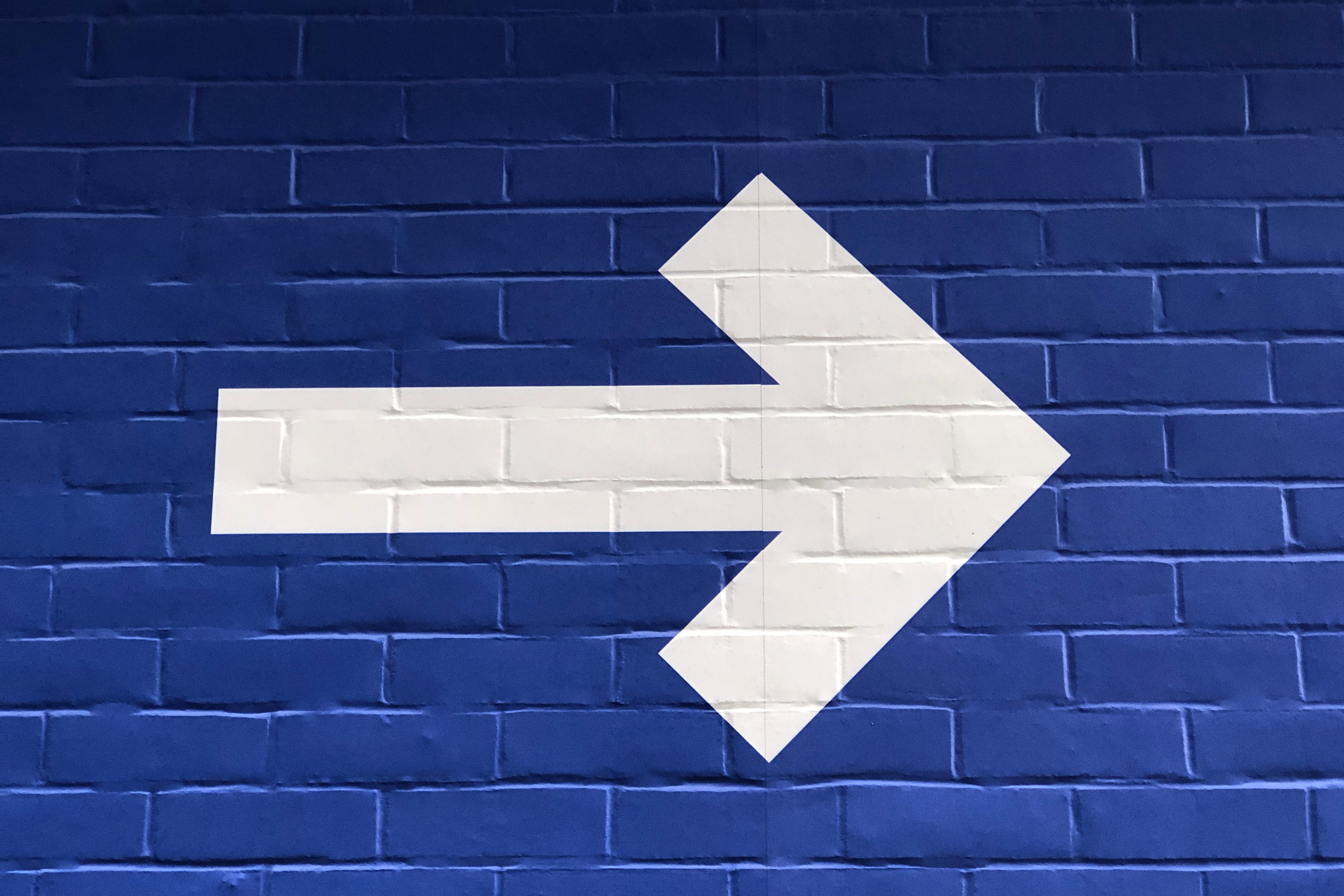 The Surprising Endurance of Status Quo in Healthcare Analytics

In 2007, I presented this paper to the Chief Strategy & Innovation Officer of the CDC and the EVP of Benefits of Wal-Mart proposing that they develop a Wal-Mart Provider Network and a Wal-Mart Health Plan with Humana. Wal-Mart estimated that the analysis would save $1B based on the aforementioned proposal. I never understood why Wal-Mart didn’t proceed with this, until I saw this article.

Although this proposal never was implemented, there are rumors that Wal-Mart will add health clinics to its new “town centers” concept. With Wal-Mart increasingly investing in healthcare delivery, I have advised several of our clients to consider partnering with Wal-Mart. In fact, perhaps the entirety of your employer strategy should be “how do I partner with Wal-Mart?”

At the Ross & Co conference in 2017, Toby Cosgrove, formerly the CEO of Cleveland Clinic, reported that their national partnership with Wal-Mart drives only 30 patients a year from direct contracting for cardiovascular services. Perhaps instead of building Centers of Excellence to pull Wal-Mart employees to you, you should deliver care to Wal-Mart employees and customers closer to home.