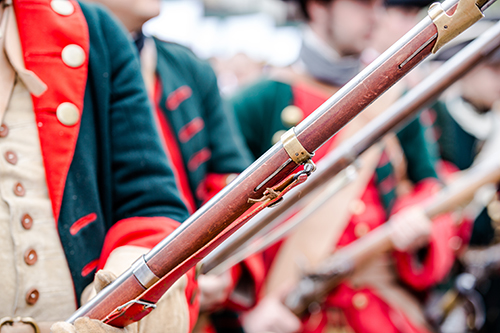 The British Are Coming! Next 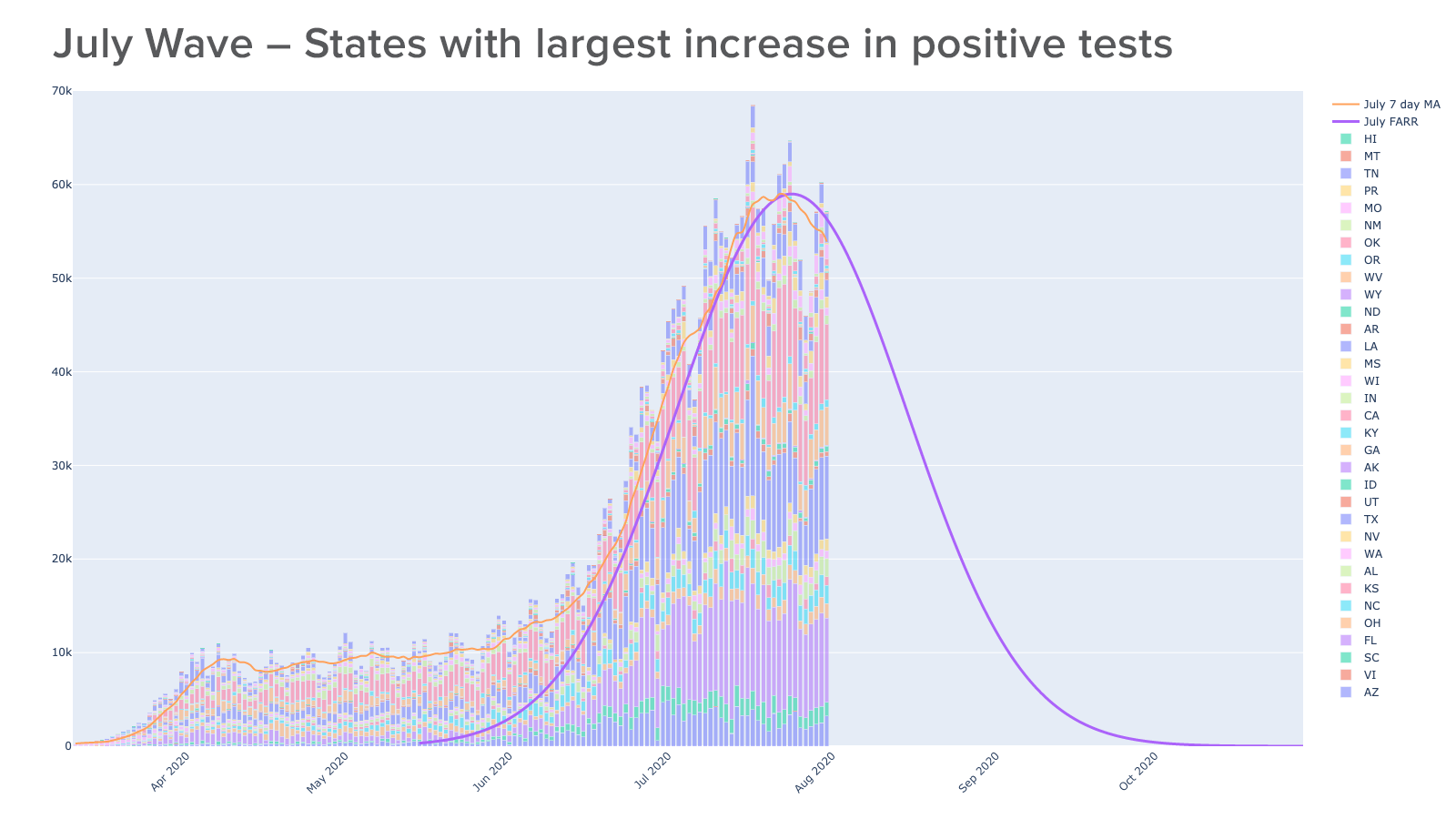 Applying Farr's Law to Covid-19 in the United States

The fact that hospital associations would sue to avoid the price transparency rule was predictable and predicted. With my legal training, it never occurred to me that the AHA would base its lawsuit on the First Amendment, but, as recent national events have demonstrated, millions of people who cite the First Amendment do not understand it.

“Congress shall make no law respecting an establishment of religion, or prohibiting the free exercise thereof; or abridging the freedom of speech, or of the press; or the right of the people peaceably to assemble, and to petition the Government for a redress of grievances.”

Even a cursory reading of the First Amendment leaves few options for the foundation of a claim against publicizing negotiated rates, unless one believes in the church of managed care. As a general principle, the First Amendment is focused on the government’s efforts to restrain speech, not compel it, but the AHA chose to claim that CMS sought to compel commercial speech in a manner that would be unduly burdensome. A clever HHS attorney might have argued that the First Amendment’s exclusion of protections for obscene speech could be applied to many negotiated rates, which everyone knows “lacks serious…scientific value.”[2] Instead, HHS’s attorneys focused their efforts on the ways in which the price transparency rule furthers the purpose of the Affordable Care Act, namely Section 300gg-18. Bringing down the cost of health care coverage.[3]

Losing a case by summary judgment is embarrassing, the legal equivalent of losing a game by the “mercy rule.” Of course, the AHA announced immediately that they will appeal, but the odds are against them based on precedent, both historically and as a matter of judicial restraint.[4] What is more embarrassing is the way in which the AHA’s arguments indict the entire hospital industry.

First, the AHA argued that posting negotiated rates was “too burdensome”. As a general rule, as Judge Nichols observed, the First Amendment is unconcerned with whether something is tedious and time-consuming. The fact that the AHA attempted to invalidate the Final Rule by arguing that compliance would be hard is, as my teenagers say, “not a good look.”

Judge Nichols noted that the proper measure of whether a regulation is “unduly burdensome” under the First Amendment is whether the speech itself is burdened or “chilled.” The AHA claimed that the Final Rule “will chill negotiations between hospitals and insurers.” Again, a clever HHS attorney might have noted that chilly negotiations between hospitals and insurers would be a dramatic improvement. Judge Nichols responded very judiciously, but very pointedly:

“Plaintiffs are essentially attacking transparency measures generally, which are intended to enable consumers to make informed decisions; naturally, once consumers have certain information, their purchasing habits may change, and suppliers of items and services may have to adapt accordingly. Hospitals may be affected by market changes and need to respond to a market where consumers are more empowered, but the possibility that the nature of their negotiations with insurers might change is too attenuated from the compelled disclosure to make the Rule unlawful under Zauderer.”[5]

In a deft display of “if at first you don’t succeed, try again,” AHA followed their “too burdensome” argument with a ridiculous claim that disclosing negotiated prices would increase costs, citing a 1993 case from Denmark about ready-mix concrete.

The AHA’s most appalling argument was that price transparency information will “confuse patients and might deter them from seeking care if they assume a higher negotiated rate correlates with higher out-of-pocket costs.”[6] There are undoubtedly health system executives who think this, just as there are undoubtedly consumers who will be confused. To paraphrase a legendary healthcare executive, the question is whether you want your customers to know that you think they are stupid or to wonder whether your business model is intentionally opaque.

The fact that this litigation started before the inconceivable impact of Covid-19 makes urgency imperative. Today, there are at least 20M Americans who have lost commercial insurance coverage in the last 90 days. Now more than ever, health systems have to engage in consumer-focused strategies and tactics, NOT patient engagement strategies or patient portal strategies. Health systems want and need savvy consumers, and savvy consumers want to engage about how much their care will cost.

Prices will not increase because of transparency. Transparency always causes price to decrease initially; value and scarcity drive price increases.

So, now what? How should savvy health systems respond? Where can you find a sabre to cut through the noise to understand your value proposition?

To begin, follow the Law of Holes. Instead of funding ill-conceived litigation that at best will delay the inevitable or stalling in the hopes of a Biden presidency, strategic executives will embrace the reality that exposing price is not only inevitable but also a powerful means to engage the suddenly drastically smaller number of commercially insured consumers.

Next, face the facts. Now is the time to understand and measure value. Value is the intersection of quality, affordability, efficiency, customer satisfaction, convenience and brand. Health systems that fail to understand their competitive position in the market at a granular level will miss opportunities to improve competitive positioning with payers, employers, and consumers.

Finally, don’t procrastinate. Now is the time for scenario planning and sensitivity analysis. What might your competitors do, and how will you respond? What can you do to outflank your competition? How can you communicate that to consumers and employers?

As the Dalai Lama says, there are only two days in the year that nothing can be done: yesterday and tomorrow…