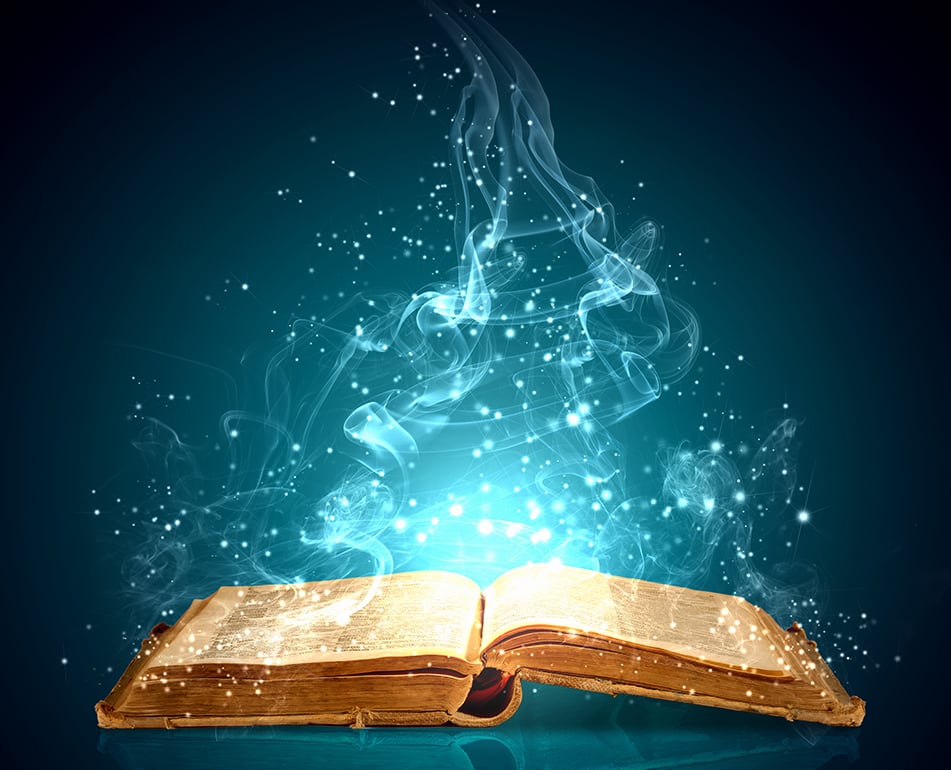 Healthcare Analytics is Fantastic Next 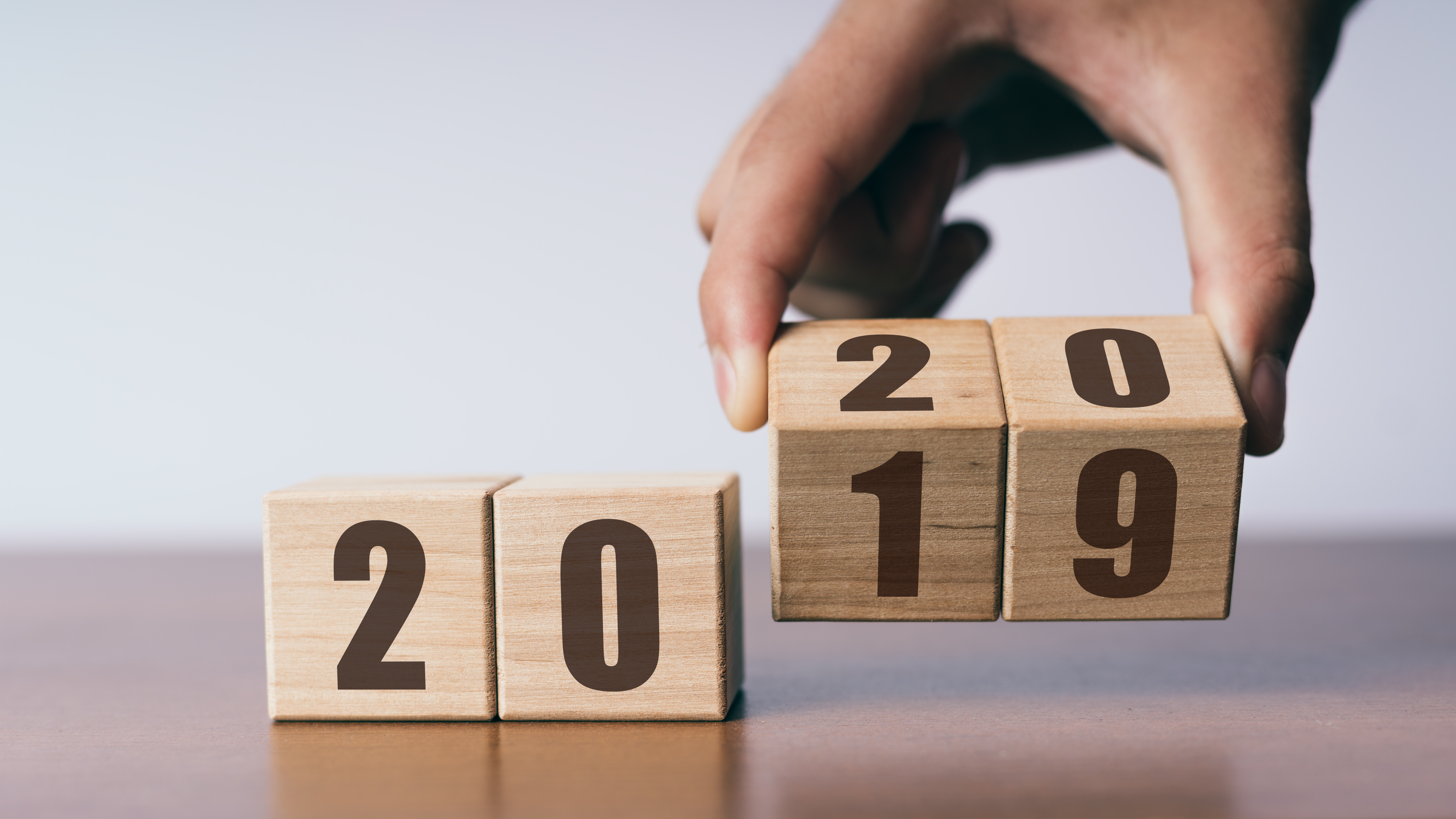 Oh No He Didn’t…Oh Yes He Did

The “now what” is this: health systems have to learn how to compete for the business of consumers, just like every other part of the economy. I know, I know, you certainly have lobbyists or are a member of an association that will sue to stop the President, or at least slow him down, but that tactic will ultimately fail, just like it did with diagnosis related groups and BBRA 1997 and HCAHPS and Core Measures and readmission penalties and Certificate of Need. But this is bigger than anything since DRGs…

The race starts this morning, and the first question is this: are you going to watch the avalanche, or you are going to start skiing? If there was ever a time for first mover advantage, it is now. When an avalanche starts, survival is all that matters, and the strongest and fastest skiers have the best chance…but sometimes they don’t make it either.

Do you want to survive the avalanche? Can you ski fast enough?