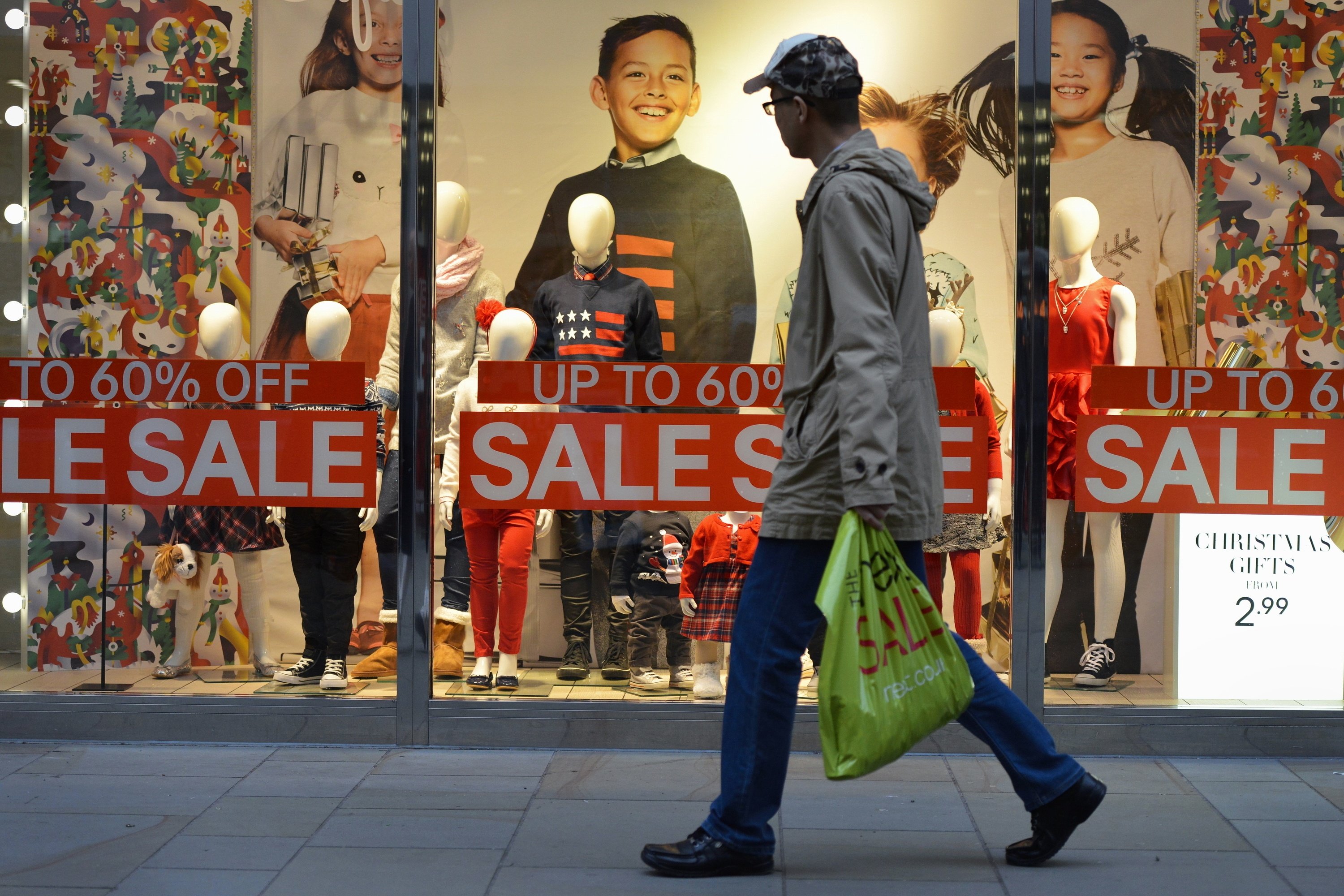 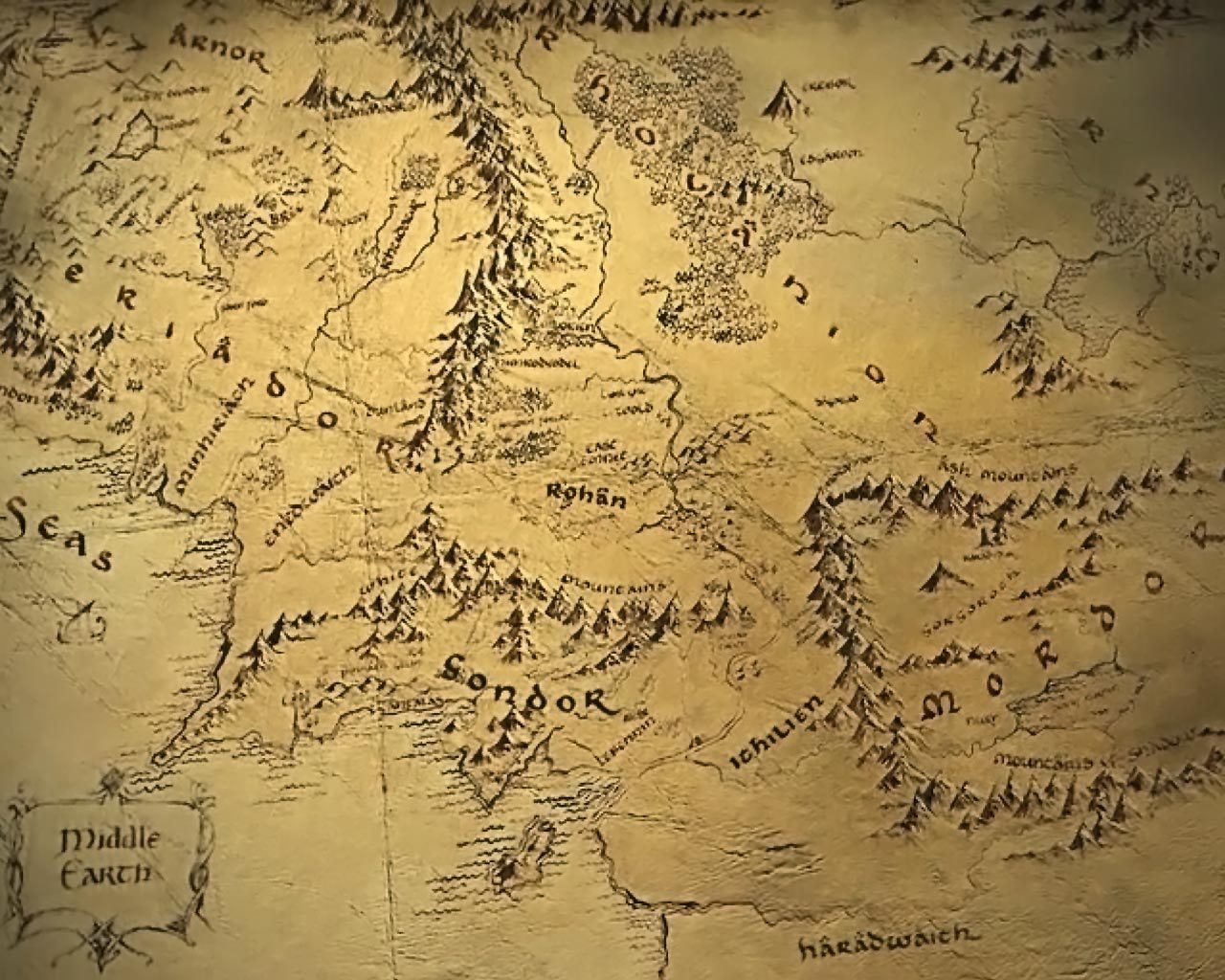 The 340B Program and the Road to Hell

With the announcement by the Department of Health and Human Services (HHS) of the January 1, 2019 effective date of new, and lower, payments for drugs acquired under the 340B program, I was reminded of a post that my friend Wes Chapman published a little more than a year ago.

Wes wrote his piece, “340B Medical Oncology Practices and Hospitals- Time to Bail Out?”, from the perspective of medical oncology and physician groups to draw attention to the looming constraints on 340B hospitals. As Wes noted,

For 340B hospitals engaged in medical oncology, the challenge is clear; live with lower margins and simultaneously reduce total cost while continuously improving quality, or suffer the reductions in future reimbursement and lower published value ratings... For physician groups at 340B hospitals, this is a good time to consider alternatives. Hospitals will be immediately challenged by 340B changes and MIPS, and may find it difficult to maintain existing compensation and employment agreements…Being tied to the very high cost of care in a hospital may…result in low MIPS scores for individual physicians or groups.

Like the road to hell, the 340B program was well-intentioned. Like almost every novel reimbursement mechanism in healthcare, the 340B program expanded in ways that are possible only in the Beltway. Hospitals that understood the intricacies of the 340B program were able to leverage the regulation to boost profitability through strategic M&A activity.

CMS is usually slow to catch on to the loopholes that clever lobbyists exploit. By the time CMS ultimately figures it out, the lobbyists have established a strong coalition to repel CMS’s attempts to eliminate the loophole. The longstanding fable that 30% of healthcare spending is waste is apocryphal; even it were true, it is politically untenable given that 50% of hospital spending is for labor, also known as jobs.

On the other hand, the time and money devoted to exploiting loopholes in CMS regulations are clearly wasteful, and the continued effectiveness of the strategy only serves to postpone a day of reckoning. At some point, the hospital sector, which in 2017 consumed $1,200,000,000,000 of the GDP, has to operate profitably through engaging with consumers, not through exploiting the Federal government.