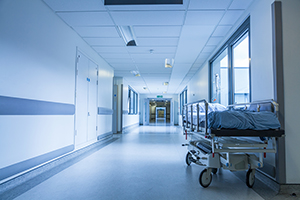 Healthcare’s “Too Big To Fail” Moment  Next 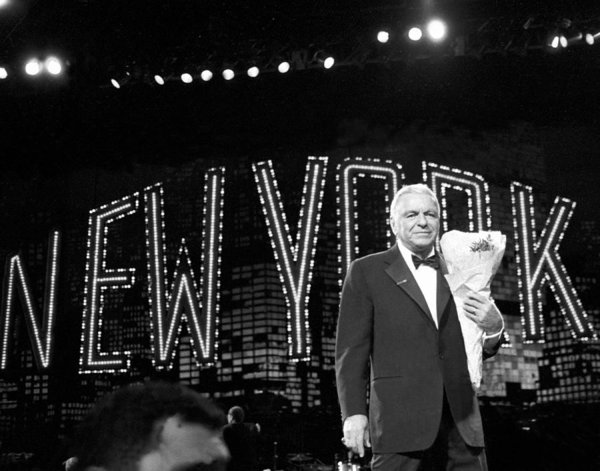 Imagine the unimaginable: what if United bought HCA? The world is in the midst of what John Lennon would say are “strange days indeed, most peculiar, Mama.” In less than 30 days, the U.S. healthcare system has endured what Nassim Nicholas Taleb refers to as a “Black Swan” event, a series of rare and unpredictable events.

United issued a press release announcing they are accelerating payments to health care providers affected by the pandemic.

I am not even sure why I decided to read the press release, as my natural cynicism informed my immediate reaction: Why now? Numerous studies have suggested that 25% or 30% or 34% of healthcare spending is wasteful.[1] While the amount of “wasteful” spending is subject to debate, there is no debate that there is “friction cost” throughout the healthcare payment infrastructure. So, did United serendipitously discover a way to eliminate friction cost during the Covid-19 pandemic? Or has United always been able to remit payments with less friction cost?

For some reason, I decided to read the press release, which prompted a second question: Why is HCA's CEO quoted in United’s press release? How, in the midst of the Covid-19 pandemic, is it a priority of any healthcare system executive to lavish praise upon a payer? As a natural cynic and a trained attorney, my mind wandered to heretofore unimaginable scenarios.

Considering the second question begot a third question: In the midst of the short-term Armageddon of Covid-19, what other Black Swans could wreak havoc on individual health systems? For health systems in Florida or Texas or Las Vegas or Denver, the combination of United with HCA would be only two horsemen of the apocalypse, but those two horsemen would probably be enough. For other health systems, it might be the bankruptcy or dissolution of a large physician group, or the sale of a highly aligned physician group to a competitor, or a sudden influx of Medicaid patients who were formerly commercially insured, or some combination of all of the above.

In less than 30 days, health systems have been forced to react simultaneously to multiple "Black Swan” events:

(1) CMS guidance to delay almost all elective surgeries until further notice;
(2) a tidal wave of patients with a virus for which a billing code had to be created before a bill could be submitted;
(3) the reality that millions of commercially insured patients will become under-insured or uninsured in the next 30 days; and
(4) furloughs of hundreds of "non-essential" employees for weeks or months.

In the "new normal," would it be a Black Swan for your system if United bought HCA? What other Black Swans should your health system be considering, even if just for a moment? Make a list of "NEVER" events, and then imagine how you would respond if another unimaginable event materialized. As Rahm Emanuel says, "Never allow a crisis to go to waste. Start planning for the future."