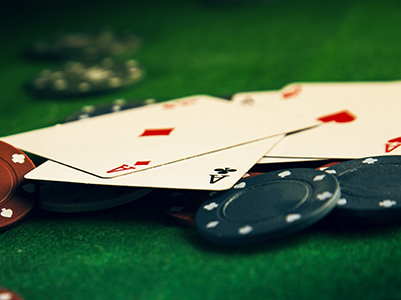 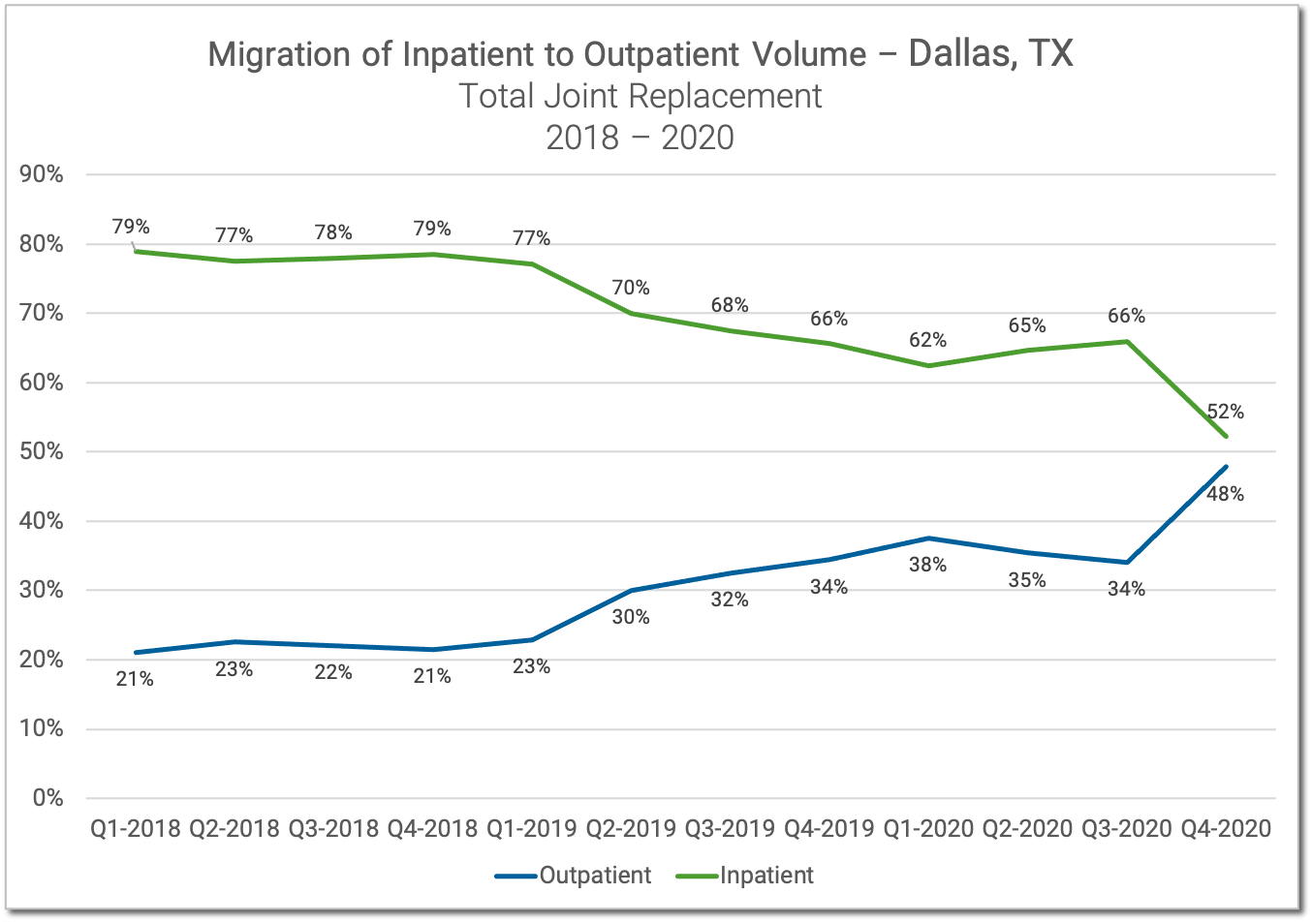 Winning a Losing Game, Part II: Lessons from Nick Saban on Thinking Like a Champion 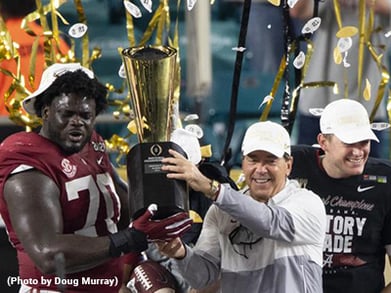 “You heard me say before, I hate to lose. And I don’t care how much you win, you still hate to lose,” Saban said during an appearance on ‘SportsCenter with Scott Van Pelt’ on Monday night. “And you can talk about the seven that we’ve won, but the two that haunt me are the two that we lost. Don’t ask me why it’s that way.” [1]

At the press conference minutes after winning his sixth national championship in 2018, Coach Saban said this:

"In 24 hours, you probably need to move on…because there's another challenge. You created a target for yourself in the future in terms of people who want to beat you." [2]

Being a winner begins with the correct mindset, which Coach Saban describes this way:

To survive, and hopefully thrive, every health system must have a competitive mindset. Historically, the notion of “competing” in the “hospital business” was considered crude or impolite by many, with one consistent exception: Catholic nuns.

Every health system executive has heard these four words: “No margin, no mission.” Those words were the motto of Sister Irene Kraus, who in 1986 became the founding president and CEO of the Daughters of Charity National Health System. Sister Irene’s “hard-nosed business ability” during her tenure was foundational to Ascension’s market position in Austin, Indianapolis, Jacksonville and Nashville today.[4] Sister Mary Jean Ryan became the first president and CEO of SSM Health in 1986 and served in that role for 25 years, leading SSM to become the first health system to receive the Malcolm Baldridge National Quality Board. Meanwhile, Sister Patricia Eck of Bon Secours Mercy Health has demonstrated her competitive skill for more than 50 years against formidable competitors in South Carolina, Virginia and, more recently, Ohio.

Now, more than ever, “no margin, no mission” should be the rallying cry for every health system. The competition is no longer the hospital across town. Instead, it is every healthcare provider in a market, plus four Fortune 10 companies: Walmart, Amazon, CVS Health and United Health Group.

How do you put “no margin, no mission” into practice?

First, have the right mindset. Sister Irene, Sister Mary Jean and Sister Pat undoubtedly know the words of the Apostle Paul to the Philippians: “Have this mind among yourselves…”, and they humbly and shrewdly positioned their health systems to generate margin in order to further their noble mission.

Second, to paraphrase Socrates, know who you are and who you are not. Health systems occasionally try to be something they are not, like insurance companies or long-term care providers or technology incubators or, more recently, artificial intelligence labs. If your system hasn’t been operating a Medicare Advantage plan for at least a decade, then now is probably not the time to start. If most of your employees turn down offers from Google and Amazon and Facebook to work for you, congratulations; if not, then trying to build world-class analytics platforms may not be the best investment of resources.

Third, don’t confuse strategy with serendipity. Demography is not destiny, except for Geisinger Health, and you cannot move mountains to replicate their market footprint. There will never be another Kaiser Permanente because no other health system evolved from a workers’ compensation insurance plan.

Fourth, embrace Coach Saban’s mantra that “every choice, every decision, everything that we do every day” matters. What you choose to do is as important as what you choose not to do, and choosing to wait until next quarter or next fiscal year is a very definite, and usually detrimental, choice.

Fifth, think like the market leaders, even if you cannot act like them. As we noted, Walmart and HCA never stop thinking about and investing in growth, and they never stop competing for the hearts and minds of consumers. Walmart and HCA are formidable competitors today because of decisions that were made 20, 30, 40 and even 50 years ago.

Finally, don’t delay. Building a championship team takes time, even for the greatest competitors of all time. After six national championships since 2009, most Alabama fans have forgiven Coach Saban for Alabama’s 6-6 record in his first season, which included a loss to the University of Louisiana-Monroe. The reason? In 2007, Coach Saban did not have "his" players on the field playing to his standard. After the 2007 season, Coach Saban "ran off" a few of the players who could not compete at the highest level.

Similarly, the healthcare adage that “you can’t fix a bad market” is undoubtedly true. Many of the hospitals that have closed over the past 20 years are in markets that simply cannot support a hospital, whether because of population or economic changes or demographic trends. What is increasingly concerning is the how that reality is manifesting in the largest cities in the U.S., such as the announcement last week of the closure of hospitals in Los Angeles and Chicago.[5] In “distressed” situations, moving faster is even more important.

Every health system has unique opportunities and unique challenges; there is no “template” approach to competing effectively, no matter what consultants from New York and Chicago and Boston say. Understand who you are, what you are doing, and the unique aspects of your journey to develop your strategy to compete.

Hospitals are the most noble part of the healthcare system, treating the next patient who walks through the door, no matter their symptoms or condition and without respect to that patient's ability to pay. Hospitals are also, according to Peter Drucker “altogether the most complex human organization ever designed.” [6] The challenges faced by hospitals are uniquely difficult, and the events of the past 12 months have only increased that difficulty, and there is no sign that things will get better.

As the Dalai Lama reminds us,

“There are only two days in a year that nothing can be done. One is called yesterday, and the other is called tomorrow…”

Continue to join us for the Winning a Losing Game series by subscribing below. If you have topics, questions or challenges your system is facing that you would like us to address, email us at growth@trillianthealth.com or message us on LinkedIn at Trilliant Health.