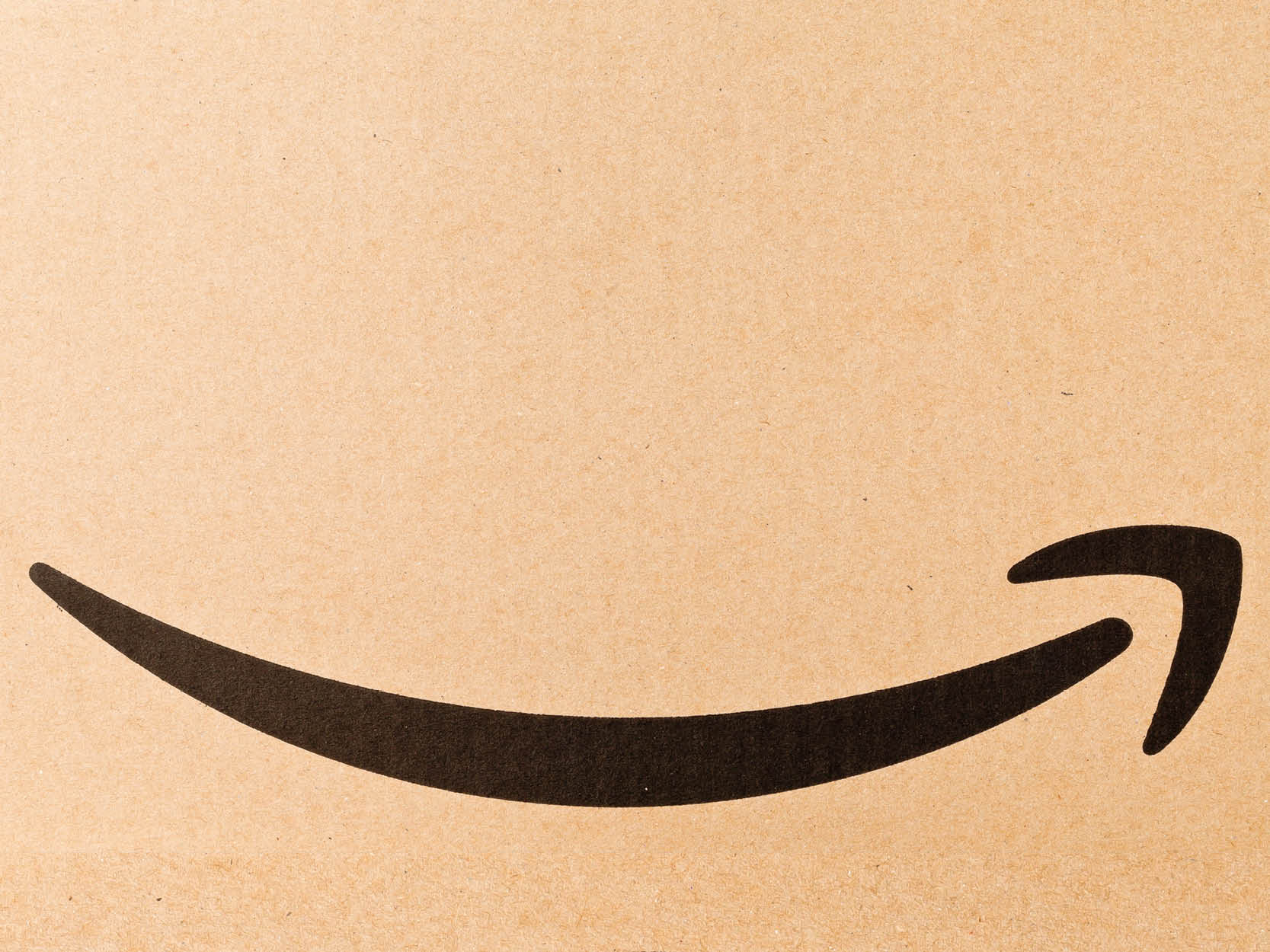 Winning a Losing Game, Part IV: Thinking About Customers – and Pricing – Like Amazon Next 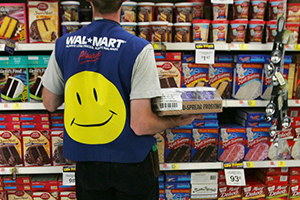 Winning a Losing Game, Part V: Competing Against the G.O.A.T.

Until 1992, the word “goat” was used in sports to describe someone who made a crucial mistake to cost their team a game, with Bill Buckner’s misplay of Mookie Wilson’s “little roller up along first” in Game 6 of the 1986 World Series forever etched in the minds of Red Sox fans.[1] 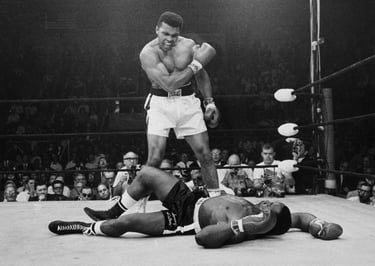 In 1992, Muhammad Ali’s wife incorporated “G.O.A.T., Inc.”, a logical step for the man who referred to himself as the “greatest of all time.”[2] As Ali also liked to say, “it’s not bragging if you can back it up.” With that, a term of derision turned into one of acclaim: The Greatest Of All Time.

2021 has also confirmed another GOAT: HCA.

HCA competes like Muhammad Ali, by being stronger and faster than the competition; like Alabama, by executing their game plan to near perfection; like Tom Brady, by countering the myriad schemes designed to stop him; like Novak Djokovic, by outlasting the competition.

HCA has four “championship games” per year, i.e., quarterly earnings reports. HCA reported its 2020 results on February 2 and filed its annual report with the Securities and Exchange Commission on February 19. This statement from the earnings press release sums it up best:

In the midst of a global pandemic, HCA had its best year ever as measured by revenue, gross profit, operating income, pre-tax income and EBITDA despite erosion in virtually every operating metric.[3] HCA’s performance was simply amazing – the greatest of all time in the history of the hospital business.

There are two key differences between HCA and the other GOATs.

First, the GOAT almost always gets their opponent’s best game. Every opponent facing Ali or Coach Saban’s Crimson Tide or Brady’s Patriots or Djokovic has that game or match “circled on the calendar” for days or weeks or months in advance, with players and coaches alike focused on playing their best game against the GOAT. Those opponents know that, in the words of Ric Flair, professional wrestling’s GOAT: “To be the man, you gotta beat the man.” HCA competes like these GOATs, but few of their opponents play their best game consistently against HCA. And the compounding effect of dozens of health systems failing to compete effectively against HCA every day is that HCA is the GOAT.

Second, Ali, Saban, Brady and Djokovic play for titles and rings and trophies and endorsement deals, the “spoils of victory.” In contrast, HCA is playing a negative-sum game, the proof of which is the ever-so-slight sequential year-over-year decline in inpatient revenue payer mix.

PART IV: Thinking About Customers – and Pricing – Like Amazon

PART II: Lessons from Nick Saban on Thinking Like a Champion